“Surrealism collapses the laws of space and time; permits all synchronicities and juxtapositions; and nurtures the logic of the dream. The style of surrealism is a visual language which allows me—a southerner by birth who is also formally trained in the rigors and discipline of science—to explore and express my obsessions with deep history, fascination with myth and symbol, and inexhaustible curiosity about color and form.”

Richard Hagerty was born in 1950 in Durham, NC, at Duke University Hospital, the place for which he is nicknamed “Duke.” He was raised in Charleston and studied at Porter-Gaud School. Hagerty’s first serious exposure to art came in his youth, when he attended the salons of the museum and education pioneer, Laura Bragg, in her Charleston home.  Bragg introduced Hagerty to the work of the famous Flemish artist, Hieronymous Bosch, and the self-taught genius, Henri Rousseau, whom he deeply admired.

Hagerty grew up with his future wife and “muse” Barbara, who joined him at Johns Hopkins University, where he received his undergraduate degree in 1973. The couple married that year, moved to Durham, and he started Duke University Medical School. They began a family, and lived in Atlanta during his residency training in plastic surgery at Emory University from 1977 to 1984. He returned to Charleston that summer and entered his father’s practice, which evolved into his own.

While painting creative visions in the night hours, he and Barbara have raised a family of four children and now have one granddaughter. Hagerty has also been the focus of numerous solo and group exhibitions at such museums as The Gibbes, Albany, Burroughs-Chapin, and Bascom, and in numerous galleries in Charleston, Atlanta, New York City, Nantucket and elsewhere.

He has a special interest in cleft lip-and-palate surgery, and has traveled overseas regularly as a volunteer to train local surgeons in Haiti, Viet Nam, Cambodia, Peru and China.  An ardent environmentalist, he is involved in land conservation in several capacities. Hagerty has been actively engaged in civic service, having served as a City Councilman from 1996 to 1999. He retired from his active private practice this year. 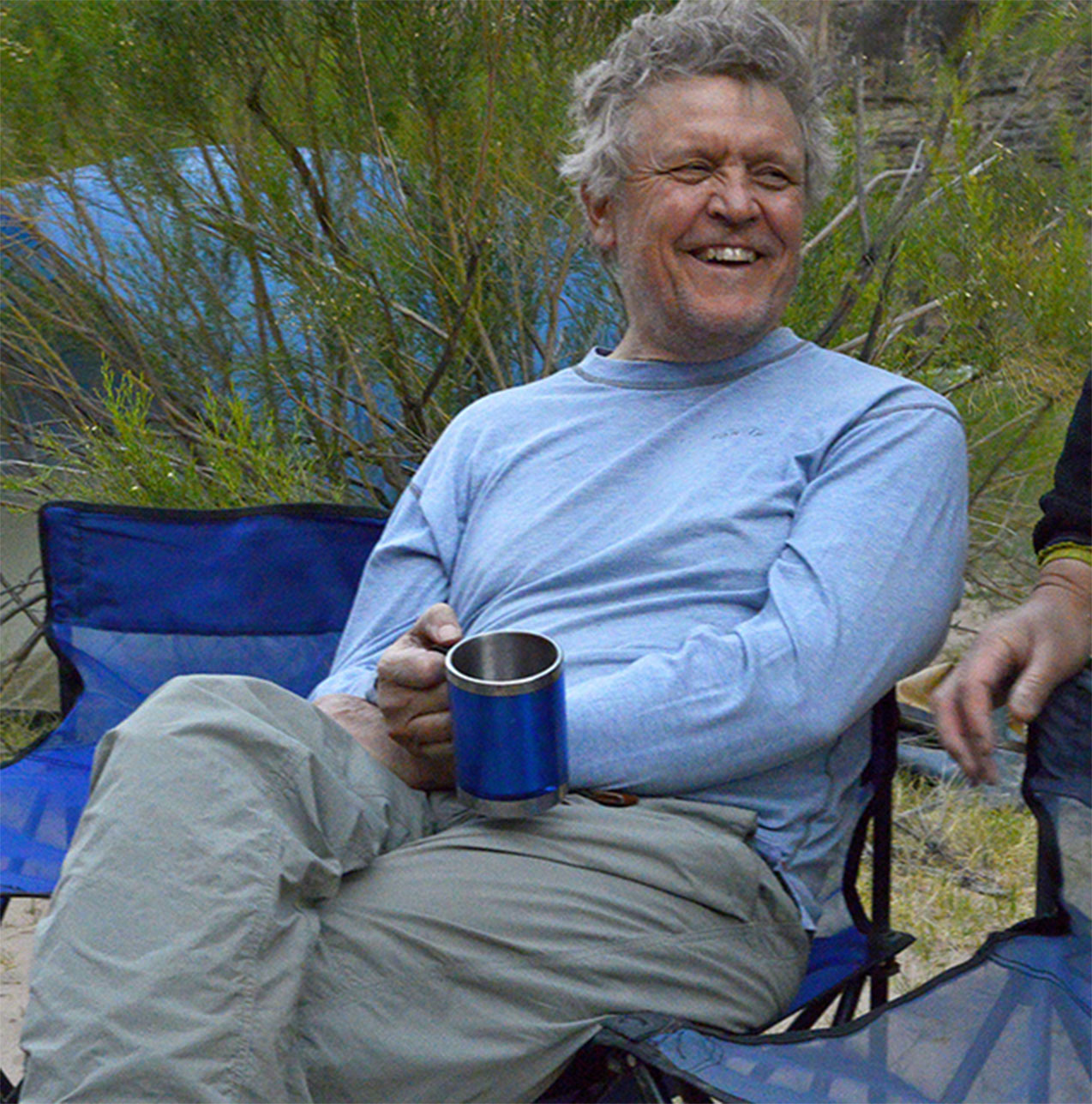 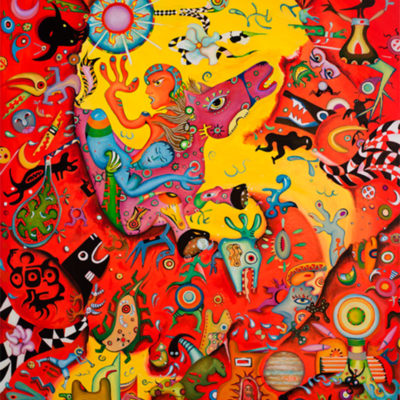 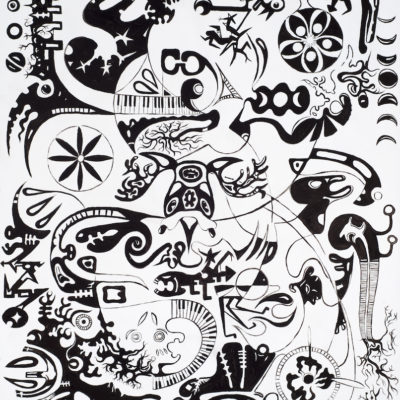 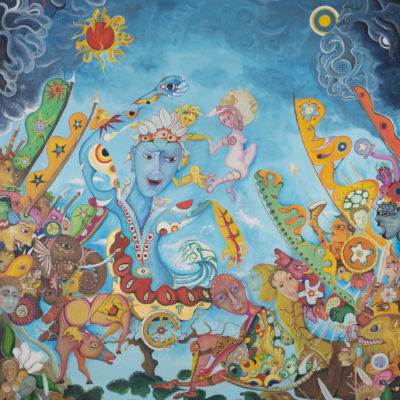 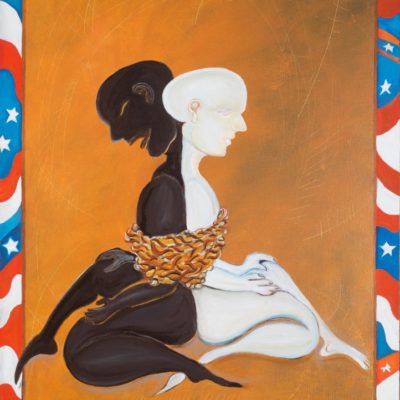 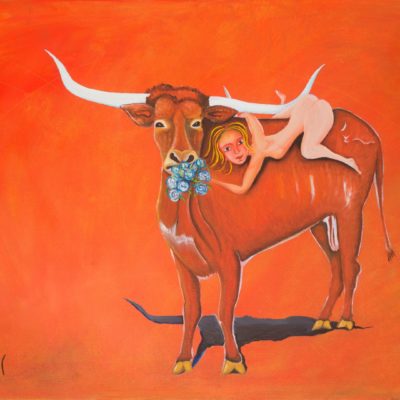 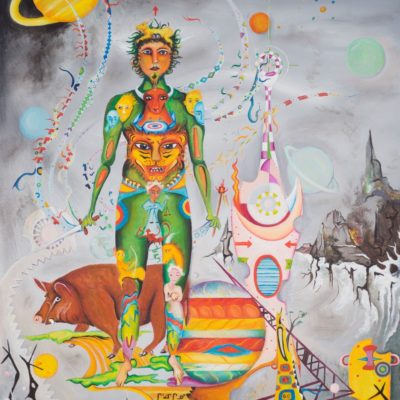 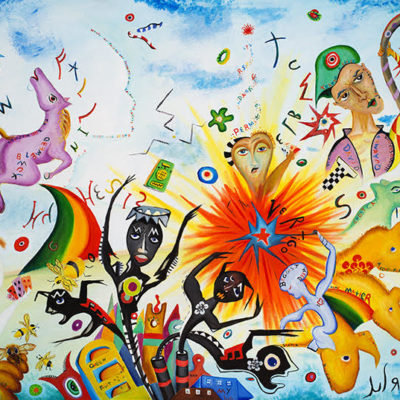 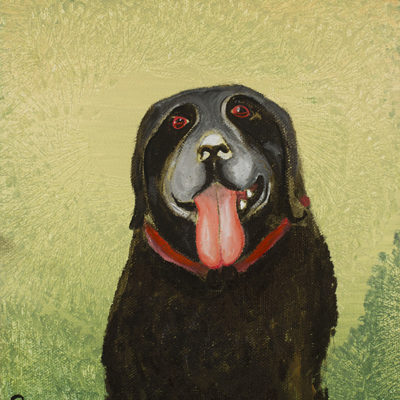 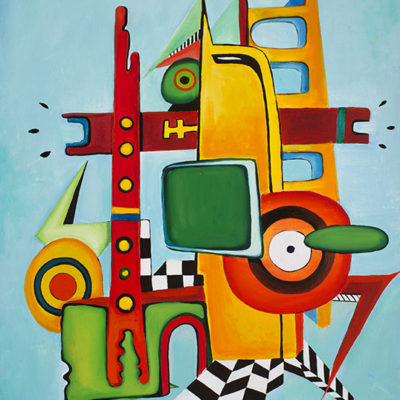 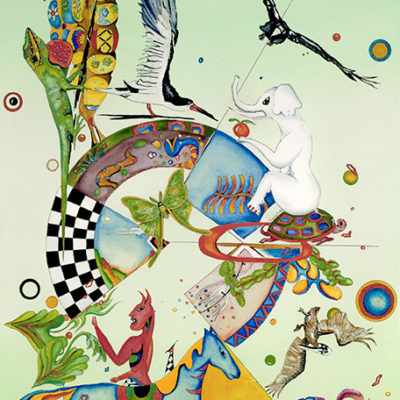 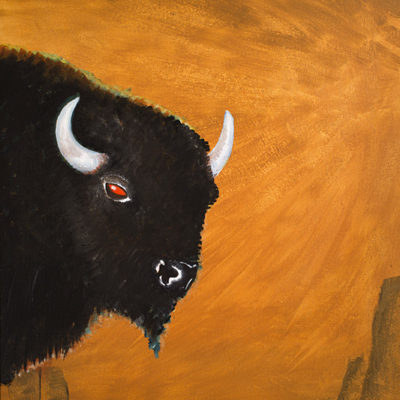 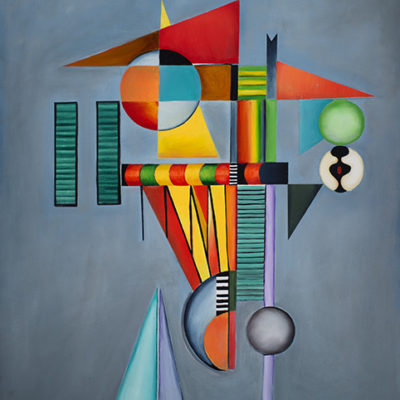